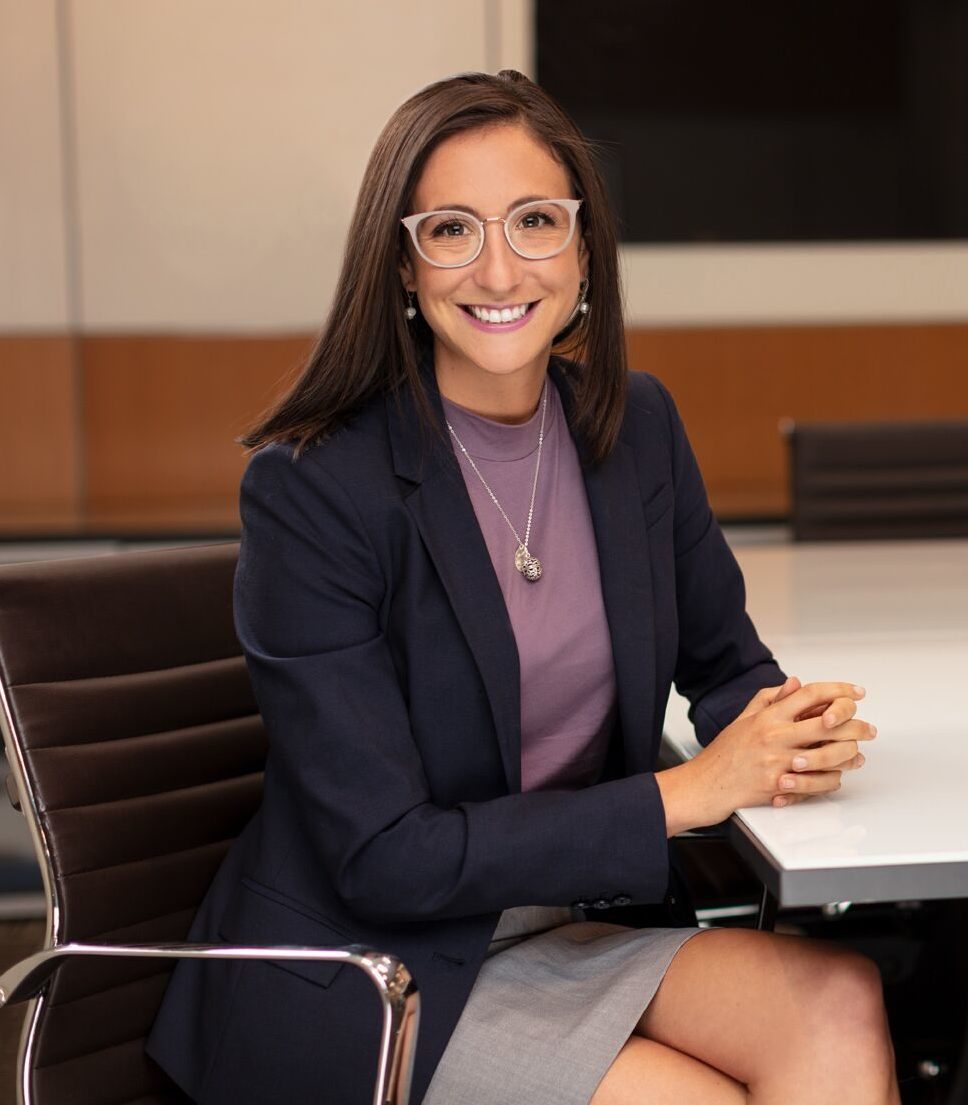 Remy is an Associate and member of the Pihl Law Litigation Team, working in a variety of practice areas - personal injury, corporate/commercial, employment and family.

Originally from Markham, Ontario, Remy earned an undergraduate B.A. degree at McGill University in Montreal and attained her law degree at the University of New Brunswick. She completed her articles with the Department of Justice and Office of the Attorney General for the Province of New Brunswick, working predominantly on employment, litigation and constitutional law files. Through a series of fated events, she found her way to Kelowna, BC. Remy was called to both the New Brunswick and British Columbia bars in 2019.

Prior to law school, Remy worked at a Toronto real estate law firm and throughout her studies engaged in community-driven Indigenous law research. This included research into the phenomenon of Missing and Murdered Indigenous Women in Eastern Canada.

Remy is passionate about wellness, particularly as it relates to the legal profession. She was a member of the New Brunswick Legal Assistance Program, delegate to the Canadian Bar Association Wellness Subcommittee Annual Conference and spearheaded a province-wide “#LawNeedsWellnessBecause…” photo campaign that has since been adopted by the national Canadian Bar Association’s Young Lawyers Section. She looks forward to getting similarly involved in the Kelowna professional community.

Remy is an avid hiker; camper; yogi; road cyclist; Nordic skier; equestrian; and aspiring mountain biker. Always on the hunt for her next adventure, She has hiked the 5-day Laugavegur Trek in Iceland; cycled the 300km Cabot Trail in Cape Breton; attended a surf camp in Nicaragua; and trekked alongside silverback gorillas in the Parc Nationel des Volcans in Rwanda.

Remy is very happy to now call Kelowna home and is looking forward to exploring all that the Okanagan Valley has to offer.